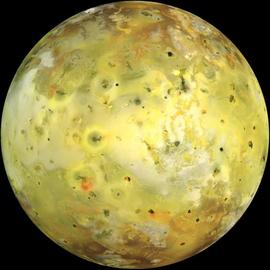 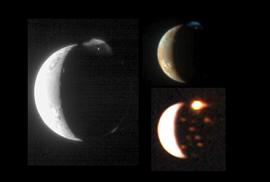 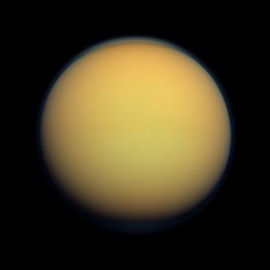 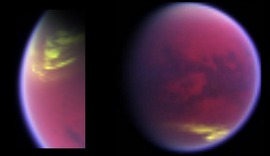 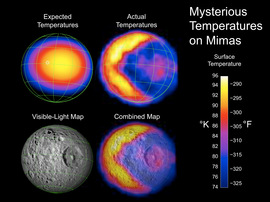 The Earth and everything on it, including you, is moving through space at about 530 km per second. That's 1,185,576 miles per hour.